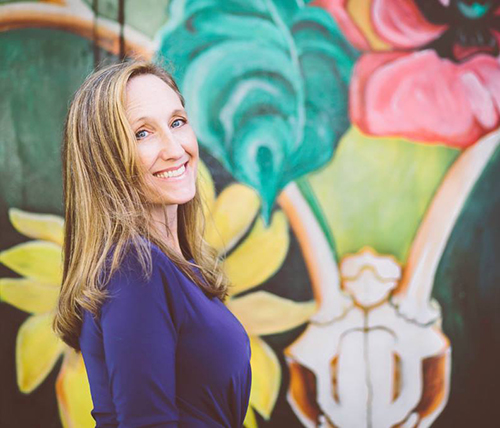 I’m a writer, musician and visual artist living in Northern California. I grew up in rural Indiana in a farmhouse that was built in 1850. We had horses, chickens, rabbits, goats, cats and dogs, and various other animals. The landscape was a rich source of inspiration for drawing, writing and musical expression. I come from an artistic family, and we made our own entertainment much of the time.

In middle school, I began to sing and play the flute. In high school, I was involved in drama, musical theater, choir, band and orchestra. That was also the time when I began keeping a journal and writing on a regular basis.

I went to Columbia University in New York City for college, earning a B.A. in English. Right after graduation, I moved out to the San Francisco Bay Area, where I eventually earned my Master’s degrees in English and Music. I taught English at Berkeley City College for a while, and now teach private lessons in English and flute.

These days, I perform as a flutist and singer with a variety of ensembles, including the Laura Austin Wiley Quintet and the Wiley McFarland Duo. I have CDs of jazz standards and my original compositions for sale.  Visit the CDs page for details.

I’ve written three novels, Playing Hooky, Close Enough for Jazz and Blackberry Moon. I also have a book of short stories out (Jitterbug Waltz), and a book of poems (Hoosier Fossils). As a solo performer, I’ve written and developed two one-woman shows, Panic and Driven Bananas, which I’ve performed around the Bay Area. My books are available on Amazon.

When I’m not singing, playing the flute, writing or drawing, I enjoy hiking with my husband and talking to my six cats. 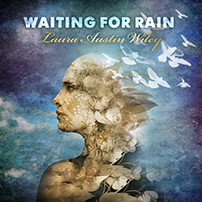 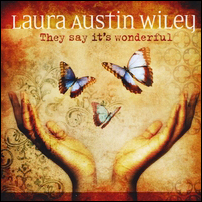 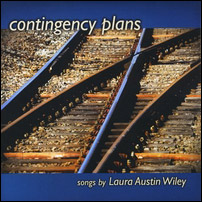